Eight reasons for hope and confidence on Election Day

Congratulations, Minnesotans, you’ve almost made it to the end of the 2020 election! Here are eight things to know about voting.

More than 1 million Minnesotans have already voted early. People are literally lining up to do so, albeit with masks and social distancing. Many have also voted by mail. But, since Oct. 26, voting advocates have been recommending using drop boxes or voting early in person instead. You can do both through 5 p.m. on Monday, Nov. 2, at your county elections office or other sites, and register to vote with proof of residence. You can also drop off your absentee ballot before 3 p.m. on Tuesday, Nov. 3, though polls are open that day for in-person voting until 8 p.m. You can even have an agent pick up and deliver your ballot for you. Call (877) 600-8683 or go to MNVotes.org for details.

Why not mail your ballot? Because if it arrives after 8 p.m. on Tuesday, Nov. 3, your vote will be discounted pending a rule dispute. Two plaintiffs are currently challenging our state’s seven-day grace period, which allows ballots postmarked by Nov. 3 to be received by Nov. 10. Don’t take any chances.

2. You can vote again if it didn’t get there yet.

If you already mailed your vote, here’s what to do. First, track your ballot at MNVotes.org to be sure it was accepted. Then, if it hasn’t been received, go vote early in person, as described. Or vote on Election Day, Nov. 3.

Why vote again? Because there is no way to accidentally vote twice in Minnesota. If your ballot coincidentally arrived while you were standing in line to vote, the system would know, according to officials, and not accept the second ballot. No one will count the second ballot if the first one has been accepted.

3. Voting on Election Day is safe.

It’s easy to vote on Nov. 3. Turnout might be high — the highest in the country, to judge by past elections — and your polling place may also have changed. But while there might be lines, people will distance and mask, and the new sites will be spaces with more room, like school gyms. Look up your sample ballot to do your homework on down-ballot races ahead of time. Then enjoy Election Day as a community event, knowing that, however long you stand there, you’re standing for democracy. If you’re in line by 8 p.m., you can’t be turned away, and don’t let anyone tell you otherwise.

For those hit hardest by this year, simply believing that you matter can be a struggle. But your health is important. Your dignity is important. And your will is important. That’s why your vote counts and should be counted — because it’s yours.

More and more economists and psychologists reject the idea that people are driven by extrinsic self–interest. In reality, everyone wants to belong, to have an effect, and to be true to themselves.

But if you’ve never been stubborn or stopped listening to others, you’ve never been in pain. Remember that hurt people hurt people, as the saying goes. That includes people who say, in effect, that not all the votes should be counted. Deep down, they may feel they don’t count themselves.

6. Election Season is something to celebrate.

The outcome of the presidential election is likely to be decided quickly and agreed on by everyone on the night of Nov. 3 — just kidding! Instead it could go days, weeks, even months before we know the outcome, and forever before we agree about it. But celebrate that process every chance you can. This is what democracy in 2020 looks like.

Whatever happens on Election Day, don’t inflame yourself. If someone tries to tell you that not all the legally cast votes should be counted, look up a protest near you, make a sign, and mask up. Bring your family and behave as you would if you wanted to persuade someone. Nonviolent civil resistance is twice as effective as the violent kind, as military scholar Erica Chenoweth and her colleagues have found. The George Floyd protests that changed the world got bigger, not smaller, when the last fires from three nights of riots went out in Minneapolis — drawing tens of thousands each weekend day in Minnesota for two months of loud, peaceful protests that are still getting results. So remember that solidarity and teaching show your power, not your helplessness.

Walk forward with confidence and hope, because no matter what happens, we can change things and make them better. Everyone should be able to vote like we do here in Minnesota. And someday, they will. 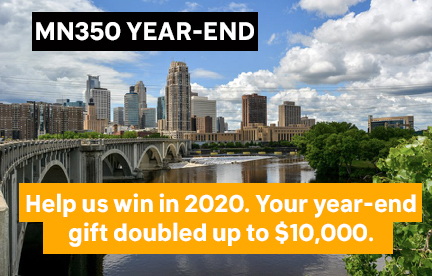 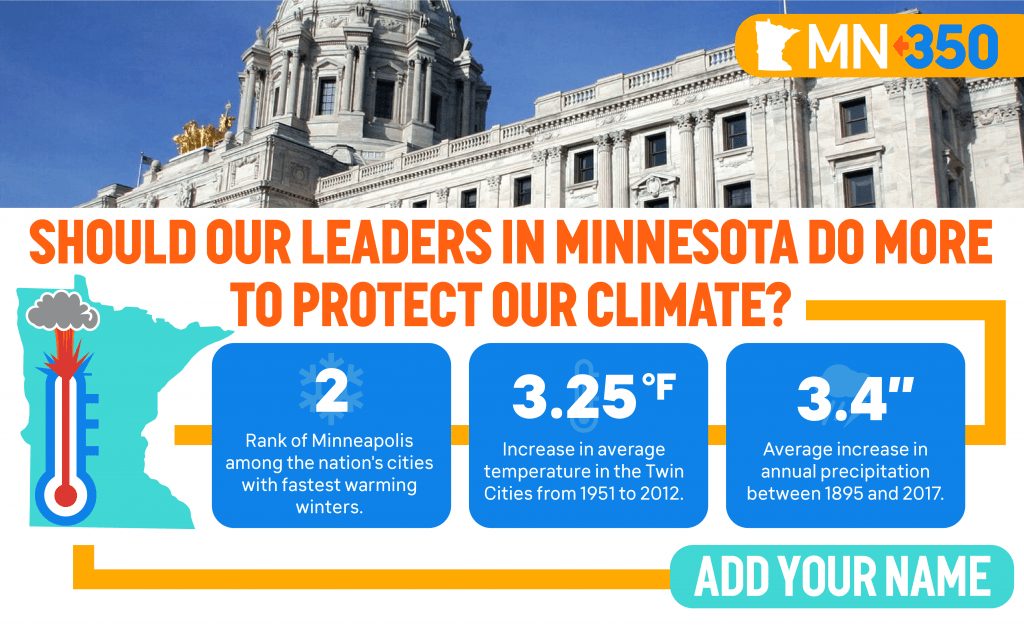 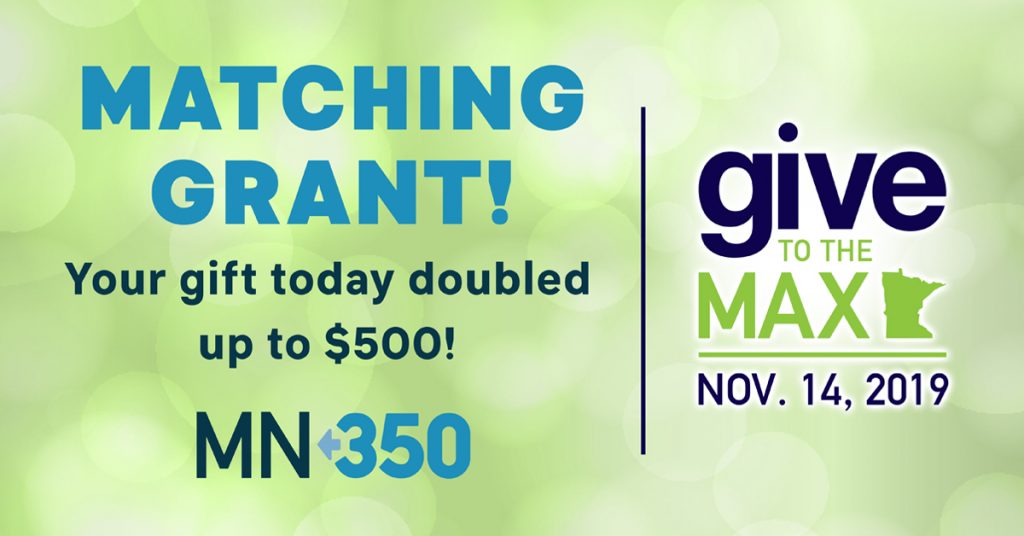 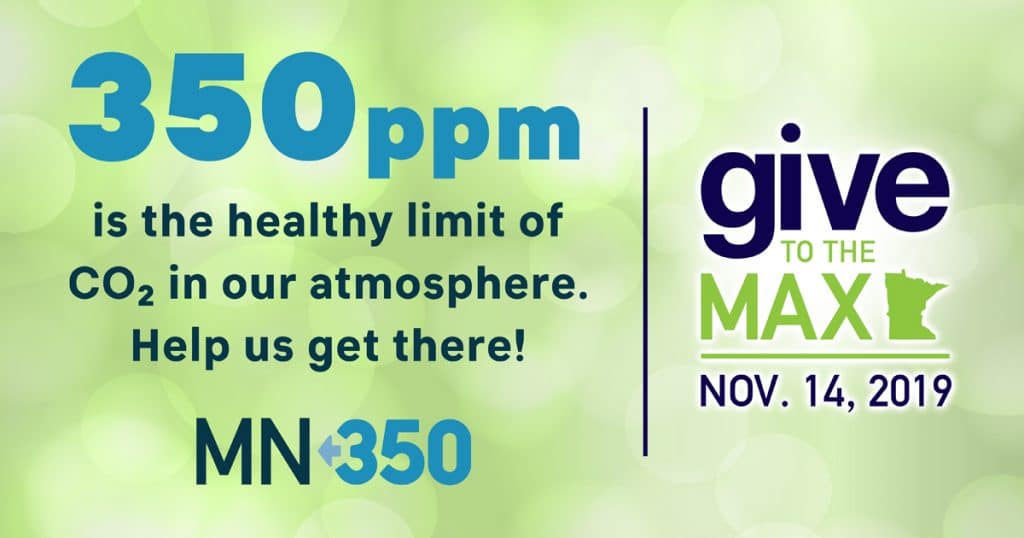 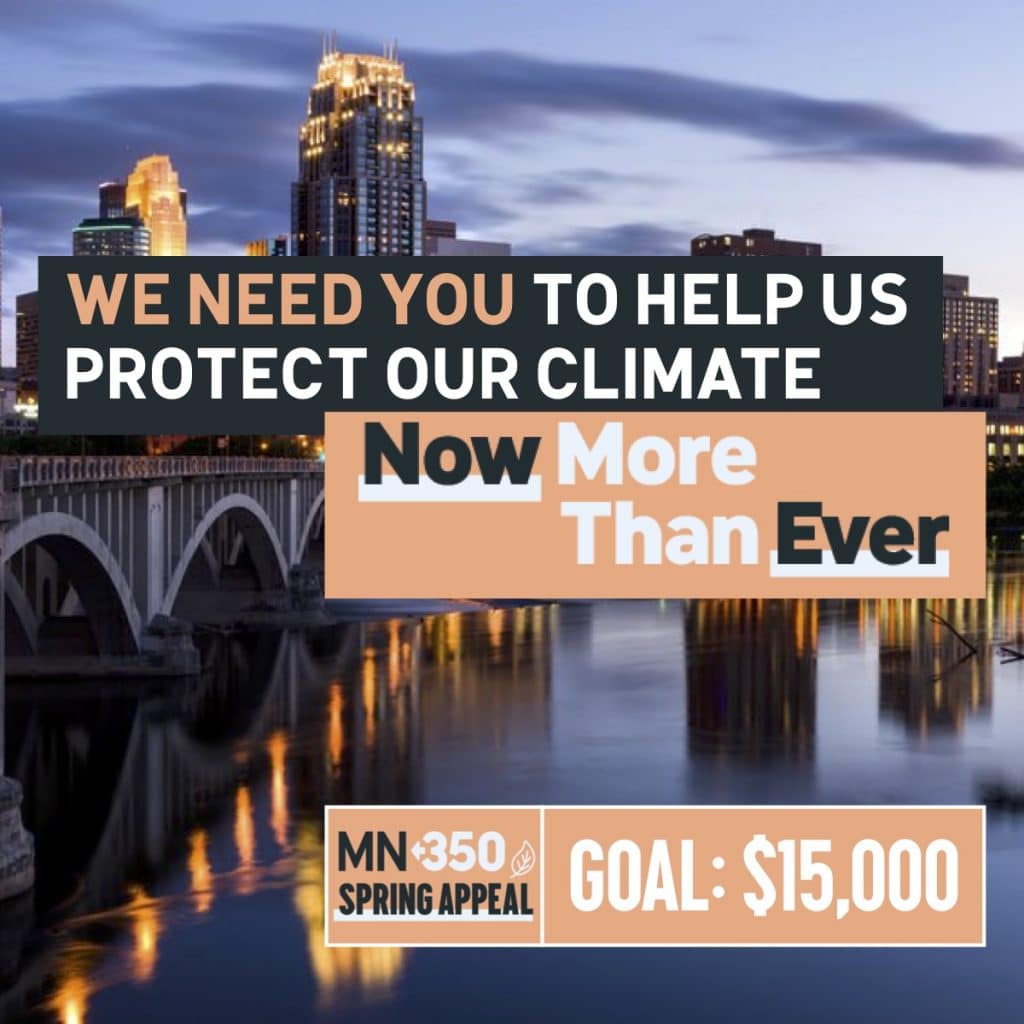